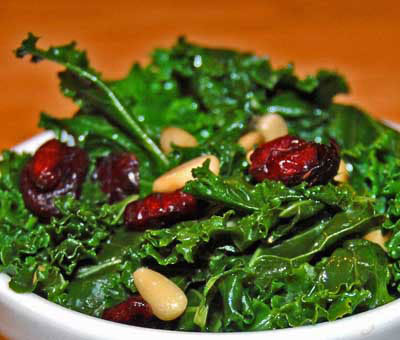 It seems, anymore, that more and more people are defining themselves as being vegan. I didn't know what a vegan was until 1999. I worked with a woman, a lovely art teacher, who was tall and thin. She was the first vegan I'd ever met. I remember thinking that her eating practices were odd, to say the least. I mean, I used to think, "Who doesn't eat cheese on their pizza?"

So, last night I went to a Flyers game. Everyone seemed to have been eating pizza. While the game was fun and fast paced (how do they skate on that ice so fast...and with such precision?), I found myself checking out what everyone was eating. Whether it was a gooey dessert, a fat stuffed sandwich, or big vats of popcorn, I found myself on the verge of yacking. And, what was odd is that there would have been a time where I would have consumed all of the junk food available at a game. And now, it all made me sick. I packed apples, seltzer water, and hummus. All healthy snacks. What you remove from your body, soon becomes what you do not want. It is a gradual process. But the attraction to horrible and unhealthy foods will abandon you. I encourage myself to remain patient, and with that patience comes the reality that good food is thy medicine.

There needs to be a "Grains and Veggie" stand at the Wells Fargo Center. Some arenas claim to serve vegan fare, but most of it is junk vegan. And I like the pure and green stuff.